“Vismaya” nestles in the Baba Budangiri range north of chikmagalur in Karnataka at around 4500 feet above sea level. A Home Stay retreat where one can discover the true untouched beauty & splendor of the enchanting Western Ghats.

Vismaya has in it a plantation bungalow, built in an attractive rustic heritage style. Here, you can let the world drift away as you enjoy the exotic surroundings of spectacular mountain backdrops, lush green coffee plantations, unspoiled wilderness, gushing streams, varieties of birds, truly mesmerizing unique air & water, scents of coffee, wild orchids and flowers.

A small cave shrine on top of Baba budangiri hills is devoted to Guru Dattatreya and sufi saint Baba Budan and is revered by both Muslims and Hindus alike. Its origin appears to be a synchronization of reverence for an 11th century Sufi, Dada Hayath (Abdul Azeez Macci); for the 17th century Sufi Baba Budan, said to have brought coffee to India; and for Dattatreya, an incarnation of the 3 Supreme Gods - Shiva, Vishnu and Brahma. It has been controversial due to political and religious tension over its status as a syncretism shrine. The worship here is conducted by a fakir and the annual 'jatra' or 'urs' is attended by both Hindus and Muslims with great fervors

Party Set Up and Camp Fire

Chikmagalur is situated in south western part of Karnataka. Carved against a mountainous canvas this beautiful malnad district is full of surprises... lofty peaks... delightful dales... racing rivers... sparkling streams... captivating cascades... and the bracing mountain air - a balm to the work-weary. Climb high above the world where the mountains seem to touch the sky. Marvel at the unspoilt beauty of the snow-white coffee blossoms. 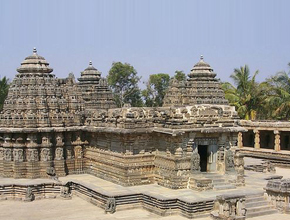 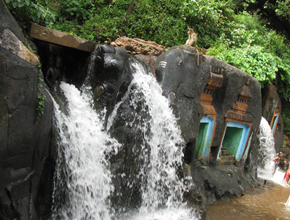 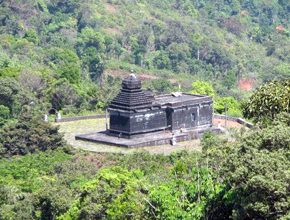 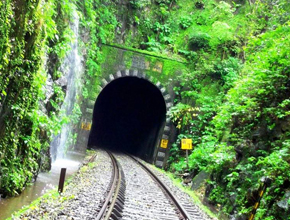 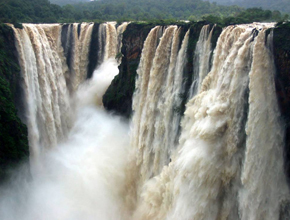 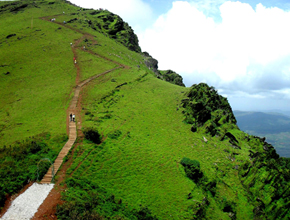 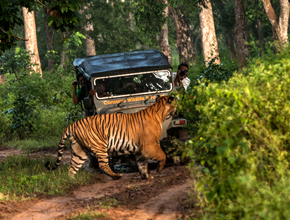